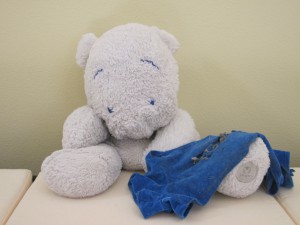 My beloved pooh bear. Mama got you from the Disney Outlet store at the Las Vegas Premium Outlets. Daddy would buy clothes for himself. Mama would buy me toys.

Of course, Daddy wasn’t buying clothes at the Disney store. I meant he was buying clothes at the mall. I can see how that can be confusing since they do sell clothing at the Disney store. One time Daddy and Mama went into a Disney store and Daddy told the salesperson that he wanted to buy a “Lion King Painting.” The salesperson blushed because she thought Daddy wanted to buy a pair of “Lion King Panties.” It was a good thing that Mama was there.

I loved my pooh bear. I played with it almost everyday.  I would wrestle with Pooh and take off his shirt. Mama would put it back on and I would take it off again. 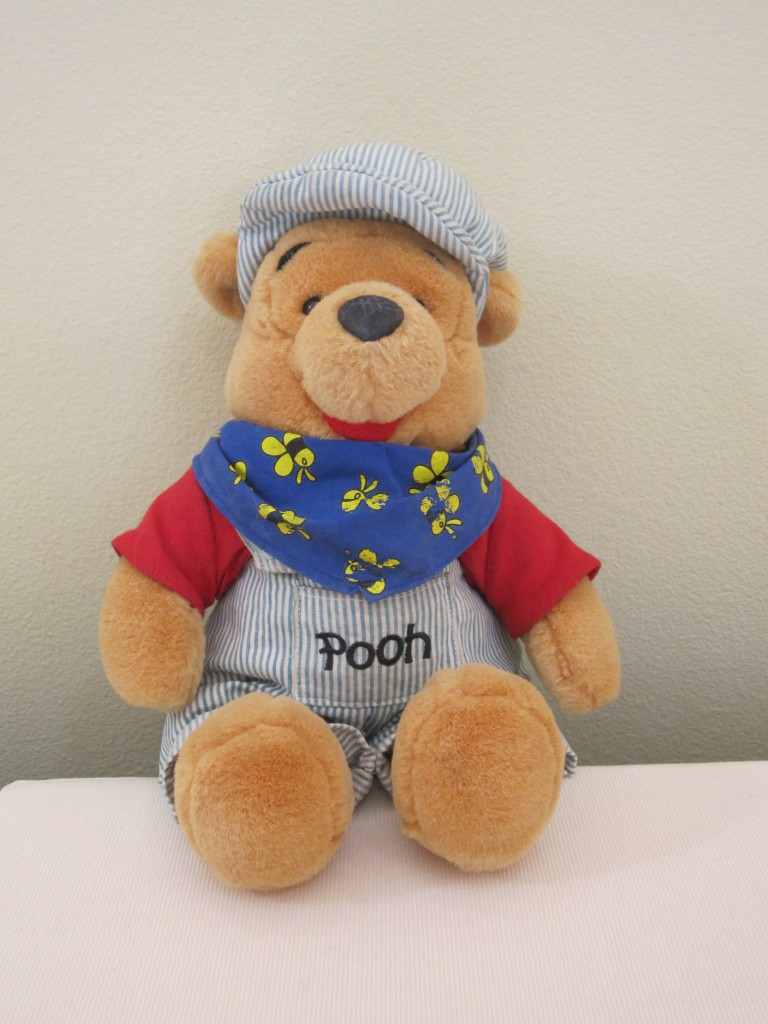 A quick search and a new pooh bear was found. Engineer Pooh. Mama thought that I would have lots of fun trying to take off his bandanna and overalls.

When it arrived… it was half the size of the original pooh. Mama was furious. Not only was it smaller than what she had in mind, the overalls were also sewed into the body. In Mama’s mind, Christmas was ruined for her baby. She was not going to let that happen. No way. Mama hopped right onto the keyboard and wrote a lengthy email to the eBay seller. Couple more rounds of emails and bam… we got a free Engineer Pooh.

Daddy remarked, “Why that is highway robbery.” Daddy grew up around the time when the internet was labeled the “information superhighway. The posting didn’t mention the size of the pooh so it’s not really the seller’s fault. Daddy added, “This isn’t Engineer Pooh. This is Train Robber Pooh.” 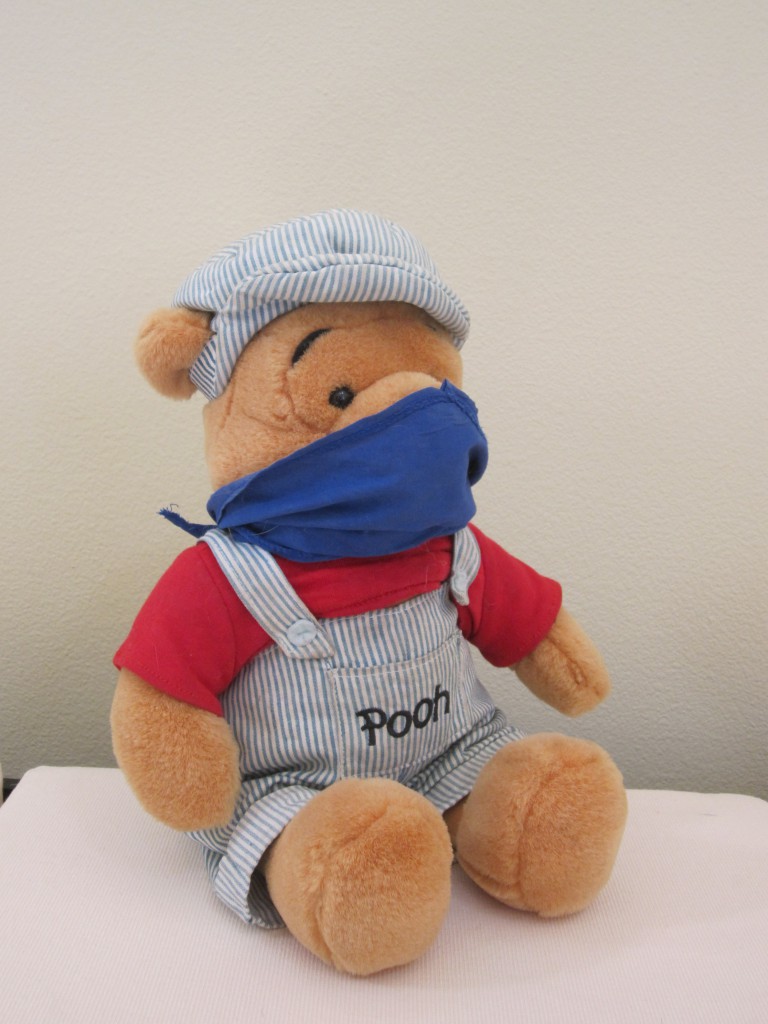 We played with Train Robber Pooh a handful of times then it just rested in the back of my toy box. Mama didn’t want me to play with him since he might teach me bad things. It is still in a pristine condition.