Ickey has a big crush on our friend’s beagle Lucy. Sadly, Lucy seems to be more in love with daddy. At her last birthday party, there was a photo of Lucy cuddling up next to daddy. Ickey was completely heartbroken and kept crying out “How could you?!?” It was not a good moment.

This year, for Lucy’s 7th birthday party, we helped Ickey pick out a very special gift, hoping to turn the tide of love in his favor. He bought her a Chewy Vuitton designer bag – complete with a squeaker inside!

On the day of the party, Ickey took extra care dressing, combing his hair into a smooth shine, clipping his toenails neat, and wearing his special red bandana. He was dressed to impress, and looked very handsome indeed.

When he arrived at Lucy’s party, he only had eyes for her. She looked lovely as usual in a leopard print scarf that completed her black and tan coloring beautifully. Lucy, like her mom, was always impeccably dressed.

Ickey found that he was a giant among all the much smaller dogs at the party, but that didn’t bother him at all. He likes everyone, and we call him our gentle giant. When a 5 pound pup growled at him, Ickey just laid down and played dead.

Lucy’s mom throws the best doggie parties. There were bully sticks for snacking on, a sweet potato and salmon homemade birthday cake, and ice cubes with treats frozen in the middle as an after dinner treat. For entertainment, there was a play tunnel, lots of toys, and doggie bubbles – special bubbles that don’t pop and that stay in the air much longer.

It was a night to remember, and Ickey had so much fun. Happy Birthday sweet Lucy!

The world would be better place if more people learned to love people and use things – not use people and love things. 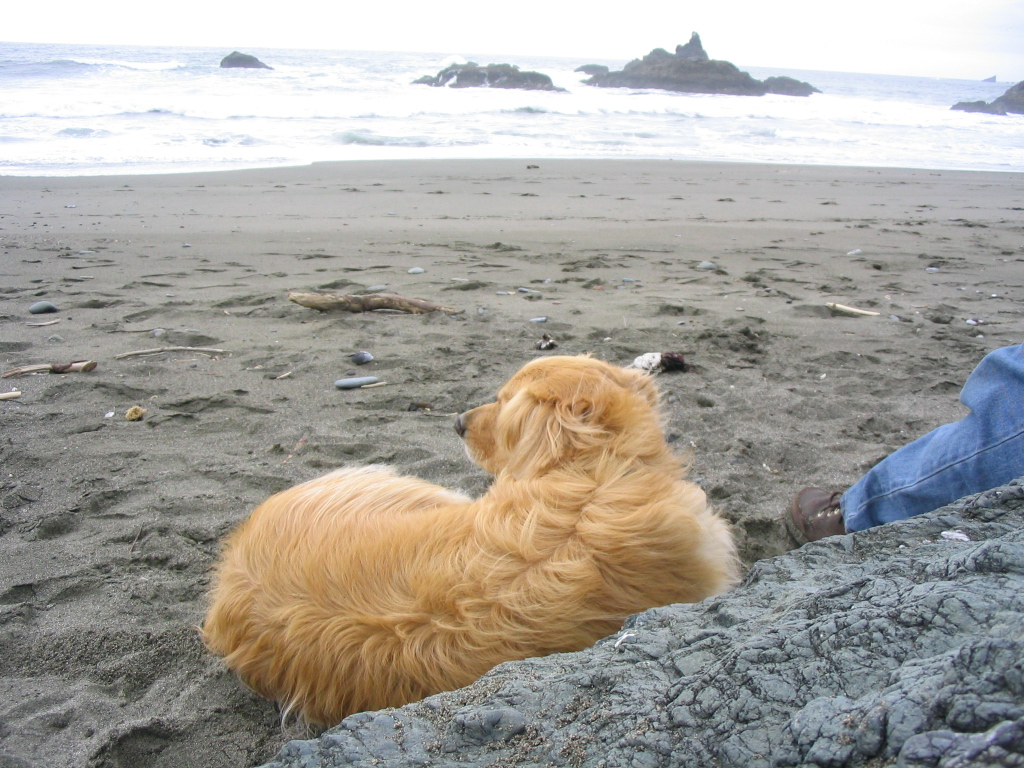 Q: How many dogs do you have?

A: Well, I have three dogs. But we are also fostering one. So we have four dogs at home. 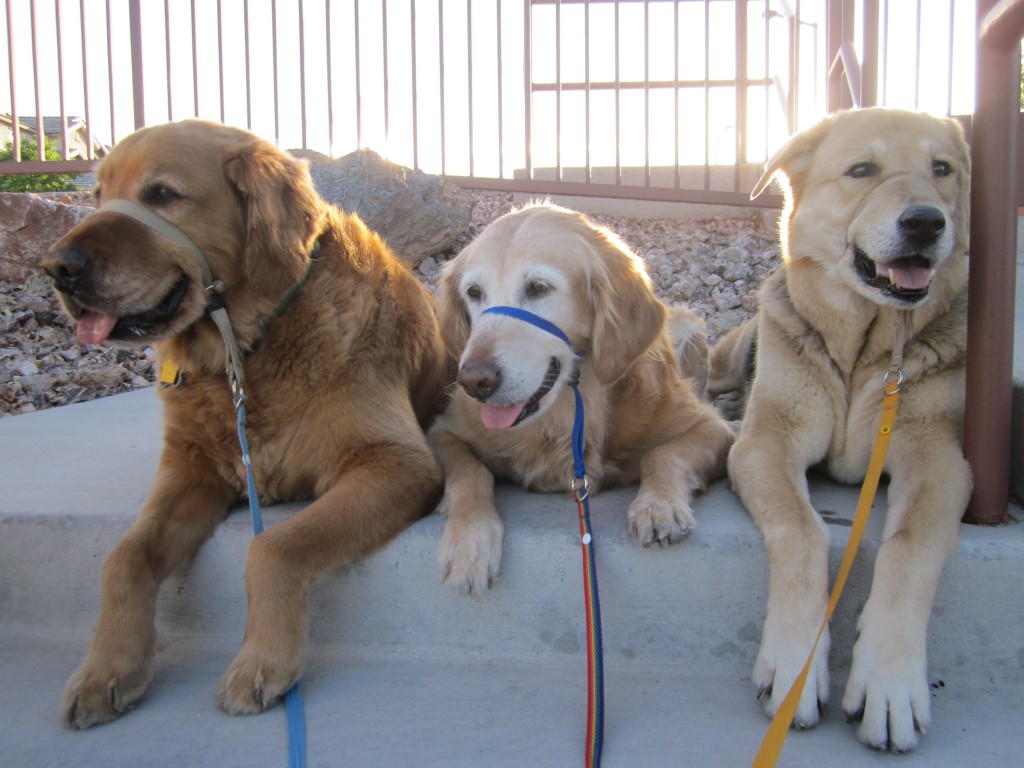 Q: How do you manage taking care of four big dogs?

A: Well, I think exercise is a big part of it. They get a walk at least once a day.

Q: Do you walk the dogs?

Q: What do you mean?

A: Well my wife walks the foster separately. When we take our three dogs for a walk, my wife holds their leashes.

A: I pull the wagon.

A: Michelle, our ten year old golden retriever, gets tired halfway through the walk. So when we turn back to go home, I put her in the wagon and I pull her home.

Q: How does this work? 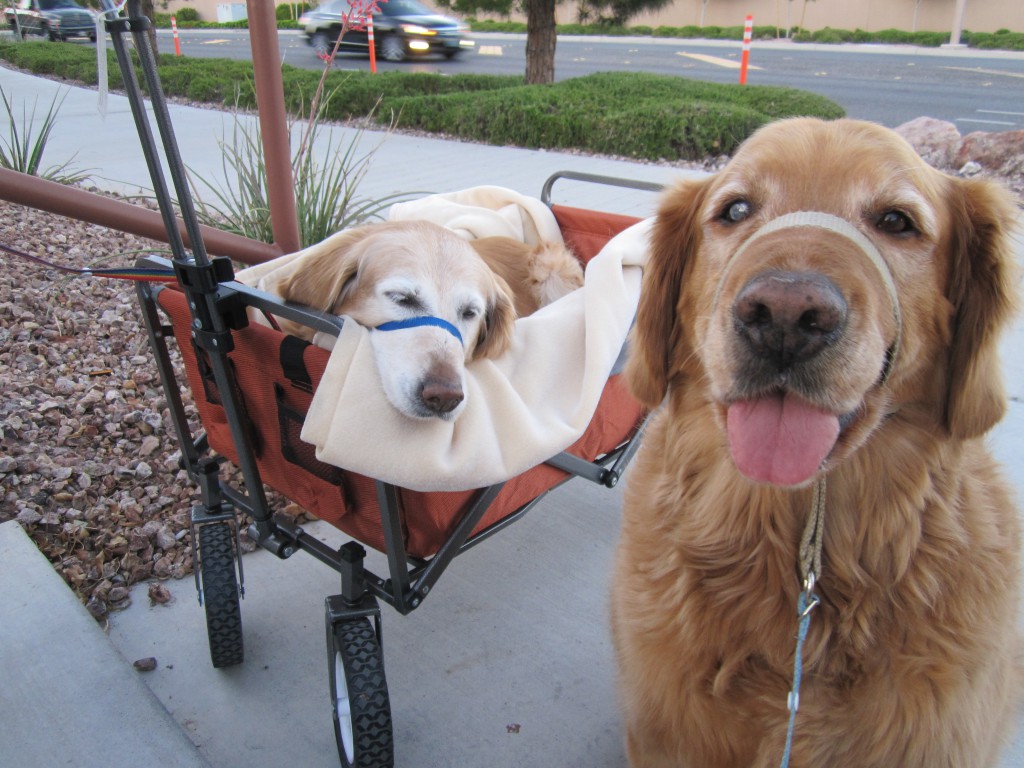